"Every wine has a soul": this is what he says Piera Martellozzo, elegant and sophisticated woman of wine, at the helm of the Friulian winery that bears her name. And if wines have a soul, his have a clear and refined one, incisive but not invasive. 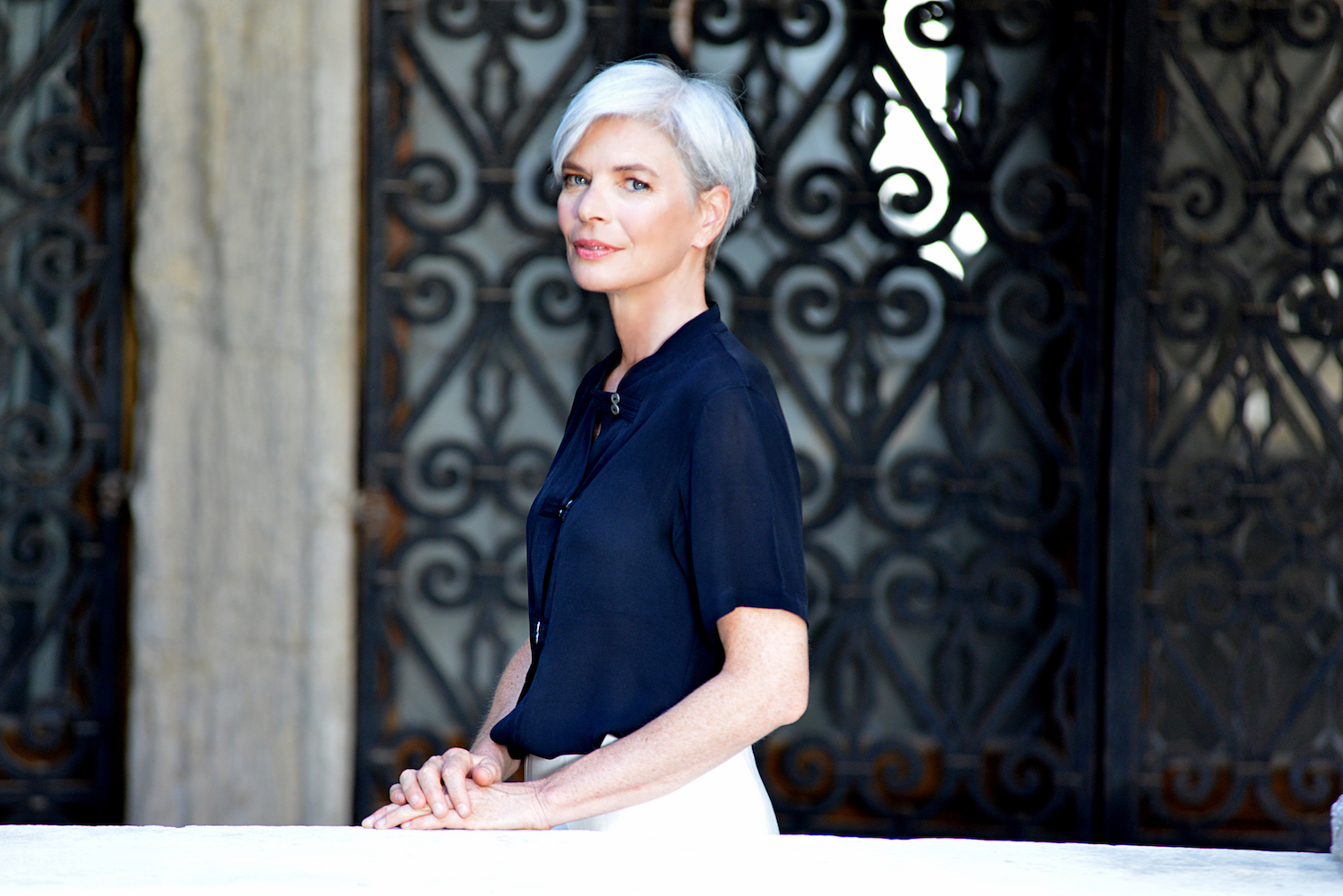 A soul that reflects the qualities of Piera herself: decisive attitude, nervous physique, innate grace and a genuine reserve that does not hold back the flow of a passion, the one with which she talks about wines and her work. "Mine and that of the 30 people who work to produce it; why in every bottle there is something of each of us: joys, loves, worries. "So, again, soul (indeed, souls).

A land full of suggestions
And then there is the territory. "The Grave is an area of ​​alluvial origin: stones smoothed by the millenary action of the waters, underground rivers, frequent rains that are filtered by the rocks and penetrate the subsoil, sea breezes and Dolomite influences". A place that Piera chose in 2001 for his wines, and which has become his true homeland: "Friuli is beautiful", he says with joyful eyes, "there is sea, mountains, nature, culture, food … ". Piera and his company have been living in San Quirino (in the province of Pordenone) since 2001, when he took over a local company. A challenge. "A place that allowed me to create something new", he chisels.

Wine woman
Third daughter of Mario Martellozzo and third generation in wine (the grandfather founded the first company at the end of the 19th century, not surprisingly one of the main labels is called "Piera 1899"), she comes from the province of Padua. Veneta (therefore foreign), woman (in a world that still spoke in the masculine) and oriented towards an oenological philosophy close to organic, in Friuli Piera did not have an easy debut. "At first I seemed to be transparent, it was as if I wasn't there. Then I managed to find collaborators with whom to create a harmony and we started working with them. Today I'm very happy to be here: I don't care about quantity and I'm proud of the choices we were able to make ". Among others, that of not focusing on owned vineyards. "We mapped the territories and chose what to produce, where and how. By working closely with the farmers we were able to get the grapes we wanted."

Special nectars
And the wines are here to document the results of this twenty years of work and the care that Piera and his team have dedicated to them: from the shoots to the bottles, to the caps (in glass), from the grapes to the labels, every detail is taken care of. From the slight bubbles of Prosecco Doc Rosé to the lightness of Friuli Doc Grave Rosé (both from the Clâre de Luna collection), from the floral presence of Chardonnay to the vegetal aromas of Souvignon, from the density of Merlot to the fruity softness of Refosco dal Peduncolo Rosso (Terre Magre), the wines Piera 1899 share two characteristics, only apparently contradictory: elegance, cleanliness (the macerations are almost always in steel, sometimes in glass) and the intense minerality transmitted by a powerful but perfectly governed territory. 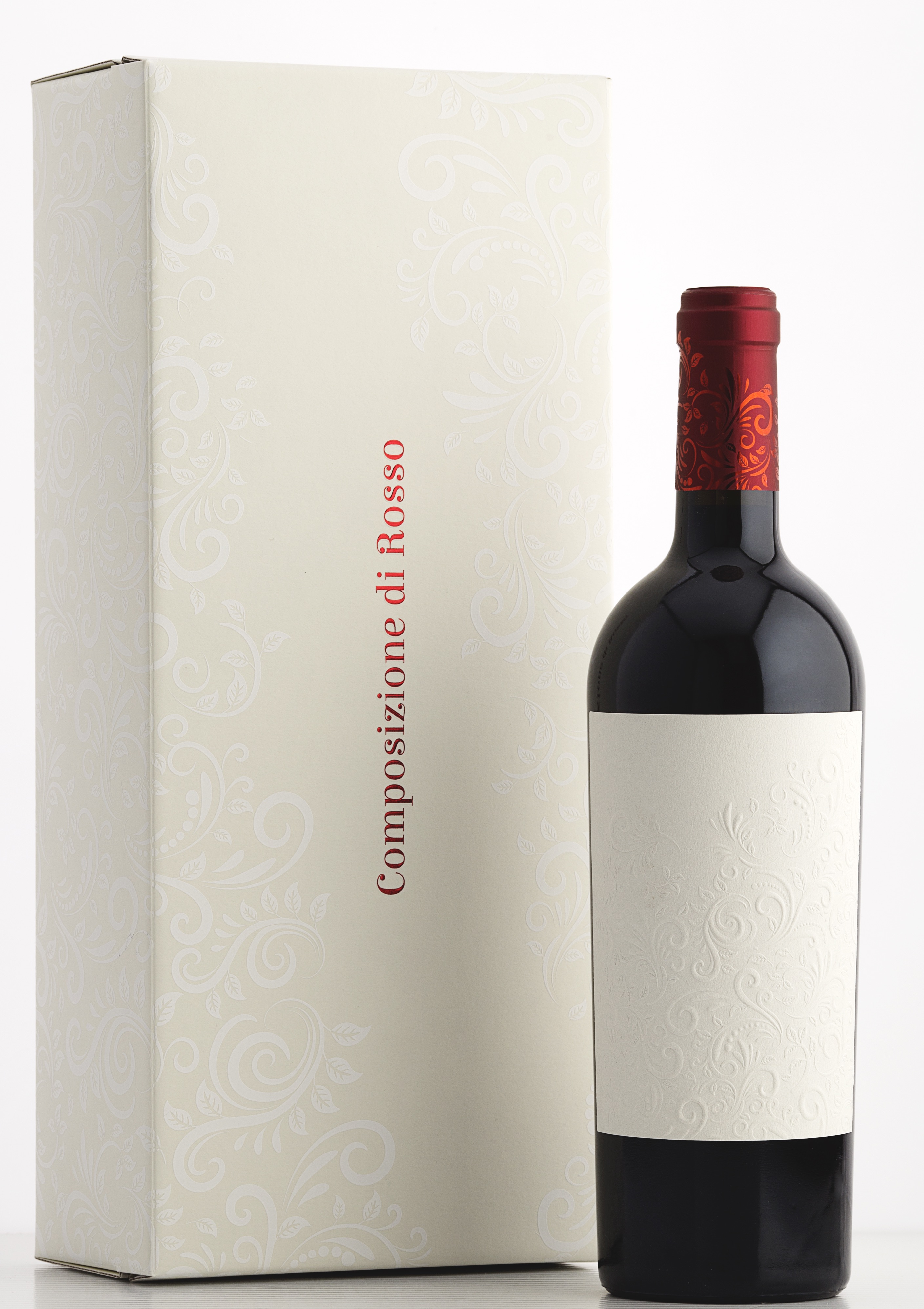 "Hearing (the wine that falls into the glass), sight (color, transfarence), smell (the aromas), taste (on the palate): drinking wine is a matter of senses. An almost complete experience, because only touch is missing . This is why we thought of a particular wine, made in limited quantities, with three varieties: Merlot, partly dried on racks, Cabernet Sauvignon and Pignolo, aged in American barrique. The label is hand-printed and in relief: thus Composition di rossi is (also!) a wine to touch, hold in hand, pamper. Perfect for a convivial occasion. And he concludes: "A wine to distraction". Let's get distracted, it's worth it.

This recipe has already been read 205 times!