In Italy, coffee is an institution, espresso, long or narrow, hot or cold macchiato, if you go coffee you find and in Turin there is Bicerin

The bicerin is the greedy drink that gives more than 250 years unites the people of Turin in front of a glass. Yes that's right, this particular coffee is not served in a cup, but in a small transparent glass goblet, without a handle, which is then placed on the classic saucer. In fact, the name "bicerin" in Piedmontese dialect means small glass.

History has it that

Bicerin was invented in historic "Caffè Al Bicerin" (which acquired the same name only after the success of the drink). In 1763 Giuseppe Dentis opened his shop in front of the entrance to the Sanctuary of the Consolata, a strategic position that will bring great fortune to both the local and the bicerin, thus establishing an indissoluble bond with the "Consola". The new blend soon became the ideal support for the faithful, who, having come out of mass after fasting for communion, found a sweet and energetic comfort in the bicerin. The same was true in the period of Lent, since hot chocolate was not considered "food", it could be taken without delay even during the prescribed fast.

They left in 3 and returned in 1

In reality more than invention, the bicerin would be classified as evolution of the eighteenth-century Bavareisa, a drink in vogue at the time, consisting of coffee, chocolate, milk and syrup, served separately and it was then up to the customer to combine the ingredients, in a sweet ritual that ended in large glass glasses. Just look a century ahead and things change, already in the nineteenth century the three ingredients were served in a single glass and transformed into three variants: pur and fiur (similar to cappuccino), pur and beard (coffee and chocolate), 'N poc' d tut (or "a little bit of everything"), with all three ingredients and therefore today's bicerin. This last formula was the winning one that has come down to our days intact and intact. The drink then spread to other places in the city, even becoming one of the symbols of Turin and in 2001 it was recognized as a "traditional Piedmontese drink", entering the list of traditional Italian food products.

We went back to the birth and development of this beloved drink, to be enjoyed hot, perhaps after a nice walk under the arcades. Now let's see how to best prepare it from the comfort of home.

Prepare the coffee with the mocha, in the meantime melt the dark chocolate in a saucepan with the milk and add the sugar. Mix until you get a smooth cream and pour it into the typical bicerin glass. Pour in the coffee and mix, stirring gently. Whip the fresh cream with a pinch of sugar and cover the coffee forming a delicious topping. The bicerin is ready to be enjoyed, I recommend hot, do not let it cool.


There is ciambotta and there is donut. Do not confuse them, they are related, but not the same. The first is one of the best known dishes of the tradition of our South, a very tasty mix of vegetables that varies in composition, cutting and cooking from Abruzzo to Molise, from Campania to Calabria, to Basilicata. 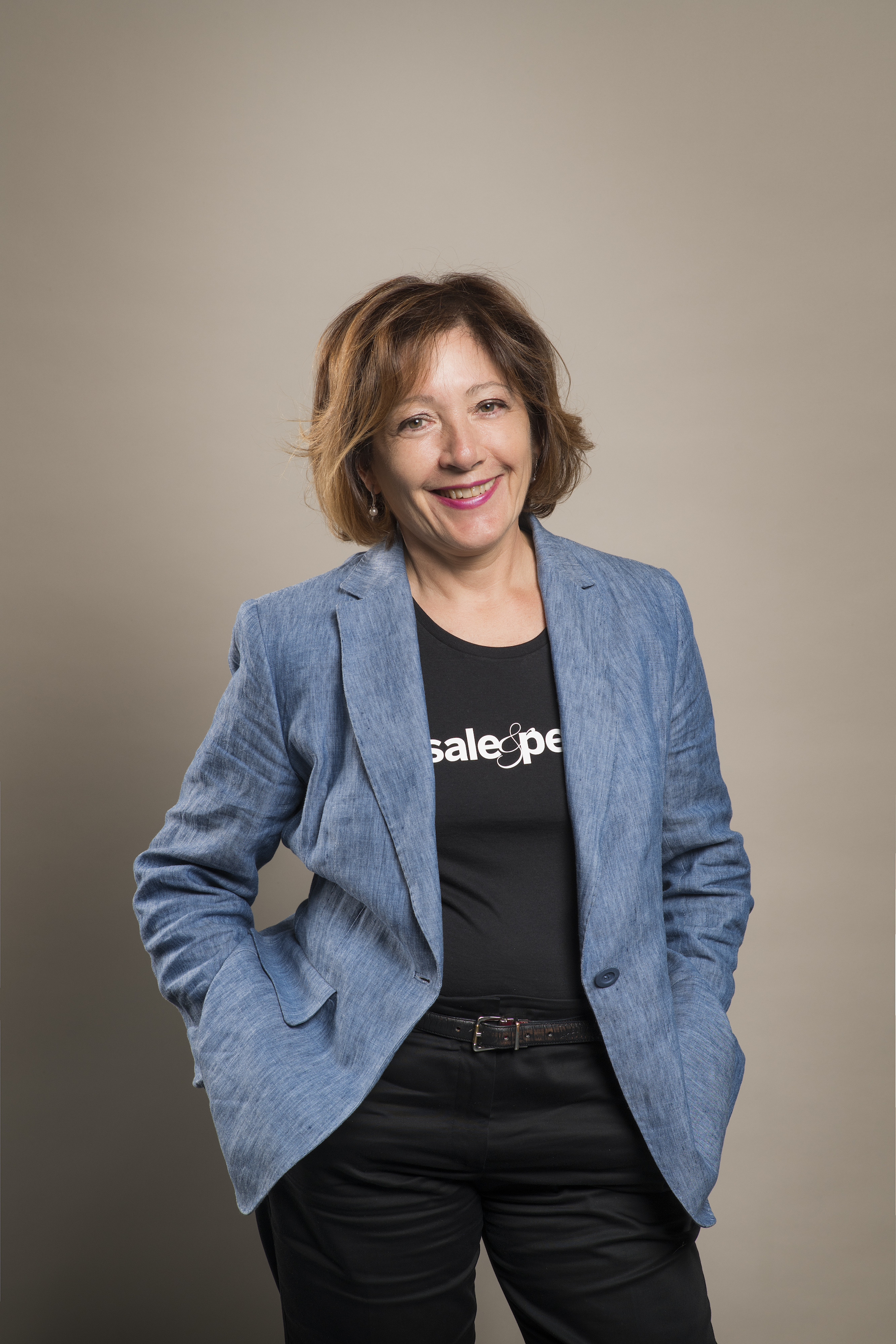 The second is a preserve that prepare the women of Grottaminarda, a small town in the province of Avellino, alone and only there. They share the peasant origin and the vegetables from the garden.

Few ingredients are needed for the donut to acquire its exceptional flavor: tomatoes, preferably long type San Marzano, which were once collected and placed on the ground covered to ripen completely, basil, salt, chilli and above all a particular type of pepper that grows only on site and gives the preparation the quid which makes it unique. Small, spherical, 6-8 cm in diameter, dark green in color, it reaches the maximum fragrance and the right ripeness in this period.

Tradition has it that the night before i peppers are cut into not too small strips and left in a cool place. In the morning it's time for the tomatoes, cut into wedges and placed in the jar with the proportion of two wedges each piece of pepper and then a few leaves of basil, salt, chilli and so on up to the top. Once closed, the jar will follow the fate of the classic tomato paste, covered with water in a saucepan to boil over moderate heat for 60 minutes.

The beauty, or rather the good, comes later. Because his love marriage is with pasta (but nothing forbids new experiments with eggs and meat). The preserves poured into a pan with oil and garlic will be cooked for about half an hour and then will tastefully season the typical homemade Irpina pasta: cicatielli. That is i durum wheat semolina cavatelli that the tradition of "handmade" requires in several versions: one finger, two fingers, three fingers depending on the technique used for get out or cecare the various cylinders of fresh pasta. THE cecatielle with ciambuttèlla they were once served in the spasetta a large plate placed in the center of the table, often the only one in peasant families, from which everyone served. In the absence of the original cavatelli, industrial ones are also good, or other short pasta, including paccheri. As for cheese, it shouldn't be added, but who has tried a sprinkling of cacioricotta he has not repented.

The donut is now included in the list of traditional products of the gastronomy of the Campania Region, but it cannot be bought, it does not exist on the market even in Grottaminarda: it is made by private individuals and given to friends. So all that remains is to go there to make new friends … disinterested.

The scale in the kitchen is essential, but what if we don't have it available? Here's how to weigh the ingredients with spoons and glasses!

It may happen that you do not have the right tools in the kitchen and find yourself having to weigh without balance all kinds of ingredients: flour, milk, sugar, but also cocoa, oil, rice … How to do it? Nothing could be simpler! With a few tools that we all have at home, weighing without a scale is very easy. No more grams or milliliters, the units of measurement become one teaspoon, a spoon, one coffee cup from coffee or a glass.

However, weighing without a balance requires attention. First, a teaspoon of flour does not correspond to a teaspoon of sugar, in fact each ingredient has a different composition and a specific weight. For this we have collected below some of the most used ingredients in the kitchen, indicating for each the correspondence between grams, milliliters, spoons and glasses.
This method is also useful for converting units of measurement Angol-Saxon recipes, but remember: weighing without a scale is an excellent solution when there is no other choice, but – especially in pastry – the quantities are fundamental and it is therefore ideal to weigh them precisely.

How to weigh flour without a balance

Weigh the granulated sugar without balance

How to weigh milk without a balance

How to weigh potato starch without scale

How to weigh without balance: cocoa or icing sugar

Weigh the cream without scale

How to weigh butter without a balance

How to weigh without balance: oil

How to weigh rice without a balance

These units of measure for weighing without scales are to be considered with a full glass or spoon and are indicative, as they are may vary slightly based on the size of the tools you have available.