Cancoillotte is a creamy French cheese to be rediscovered, great for flavoring both simple and frugal dishes and to give a special touch to gourmet recipes

Cancoillotte is a French cow's milk cheese, with a smooth dough but with a soft and creamy consistency. Despite being very popular in France and also popular in Luxembourg, in Italy it is (unfortunately) little known. Let's go then to discover the history and characteristics of this cheese that deserves to be tasted, at least once in a lifetime.

You use this delicious cream cheese in the kitchen

Cancoillotte is produced in Eastern France, and in particular in the mountainous and wooded region of Franche-Comté. This cheese is made from metton, which is a block of milk curd which is heated and slowly melted, with the addition of water or milk and butter and, optionally, sometimes even a little garlic. Cancoillotte is available in many French supermarkets, hot-packed and sold in plastic or metal jars of 200 grams.

But let's get to its features and its use in the kitchen. One of its most interesting peculiarities, in addition to its delicious taste, is its versatility in the kitchen since it can be eaten both cold and hot, and when heated it becomes almost liquid. In France this cheese is often consumed alone, spread on bread, same preference also for the Luxembourgers who add a veil of mustard. Cancoillotte is also the basis of numerous recipes prepared with other typical regional products; among these the Saucisse de Morteau à la Cancoillotte and the Saucisse de Montbéliard à la Cancoillotte, two dishes of potatoes and cheese and sausage. Finally, it can also be used for the classic fondue recipe, melted in the form of a sauce to be poured over meat and side dishes, as a sauce to accompany salads or to flavor gratin or savory pies. 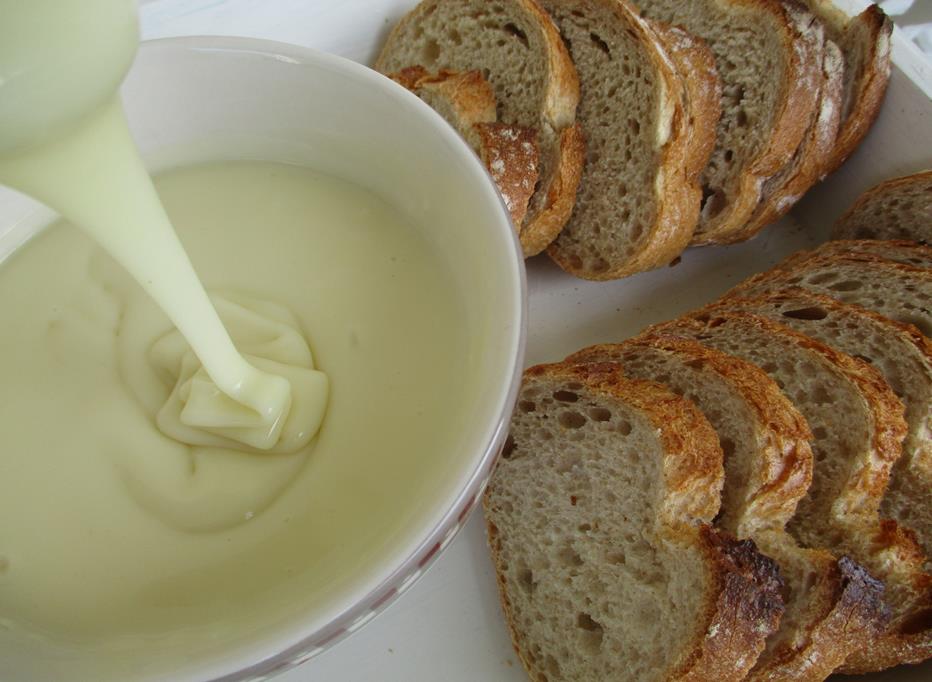 The history of cancoillotte, born as a frugal and popular food

Native, as we have seen, of the region of Franche-Comté in eastern France, this cheese has a reputation of cheap but restorative food. Historically, it was a very cheap cheese to produce for farmers, since it was made using advanced skimmed milk from the butter production process. At the beginning of the 20th century, the cancoillotte was also the main ingredient of a frugal dish known as the poulet de l´horloger (the watchmaker's chicken). The dish is actually vegetarian. According to legend, in fact, the watchmakers were poor and could not afford meat, so what they called "chicken" were actually boiled potatoes covered with hot cancoillotte.

This recipe has already been read 53 times!