First rinse the quinoa well under running water, then put it in a pan with twice the water and cook for 12-15 minutes after boiling. 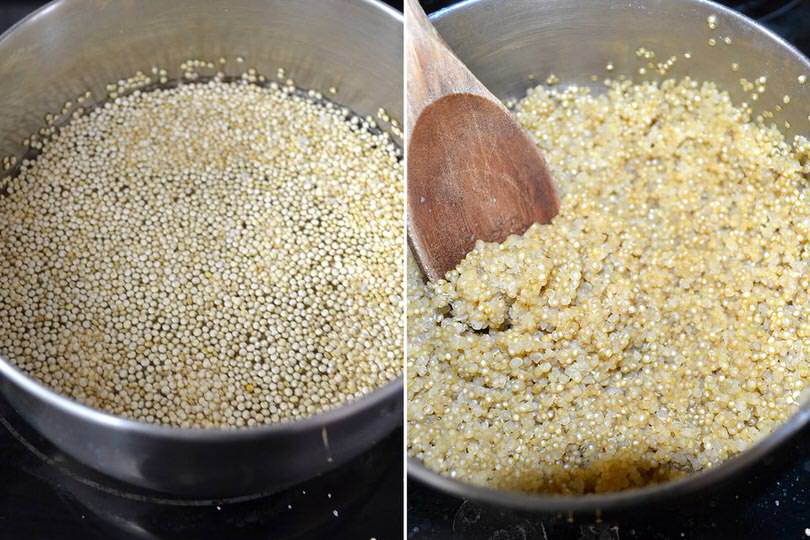 Drain the quinoa well and blend it with a pinch of salt until you get a sort of batter, thick but creamy. 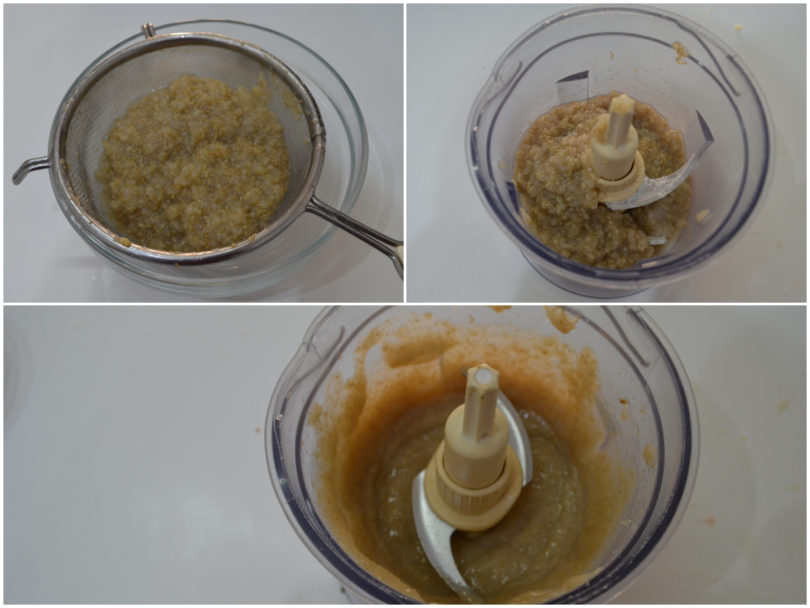 Grease the pan with a little oil, then spread the mixture on the surface and bake at 220 ° C for about 15 minutes in a preheated convection oven, so as to compact and brown it
Season with chopped tomatoes, salt, oil, basil and mozzarella and cook for another 5-10 minutes, in order to melt the cheese well. 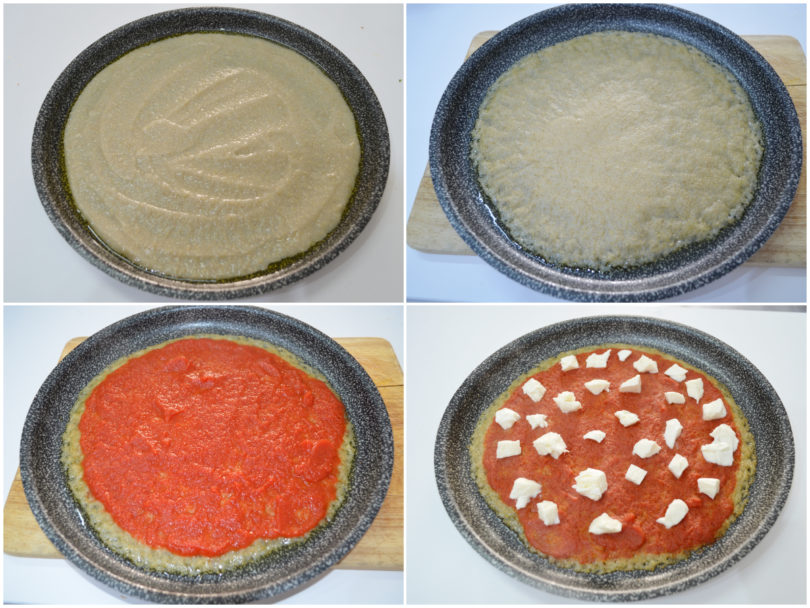 The quinoa pizza is ready, you just have to serve it! 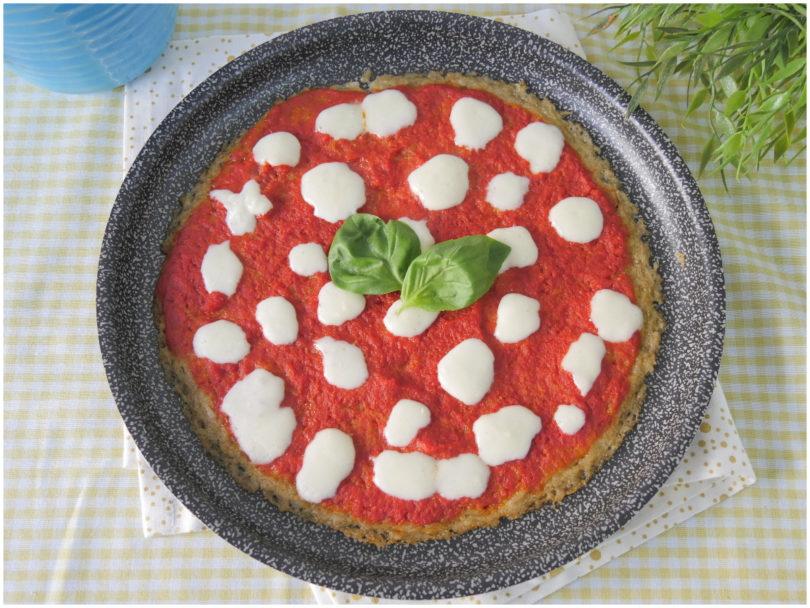 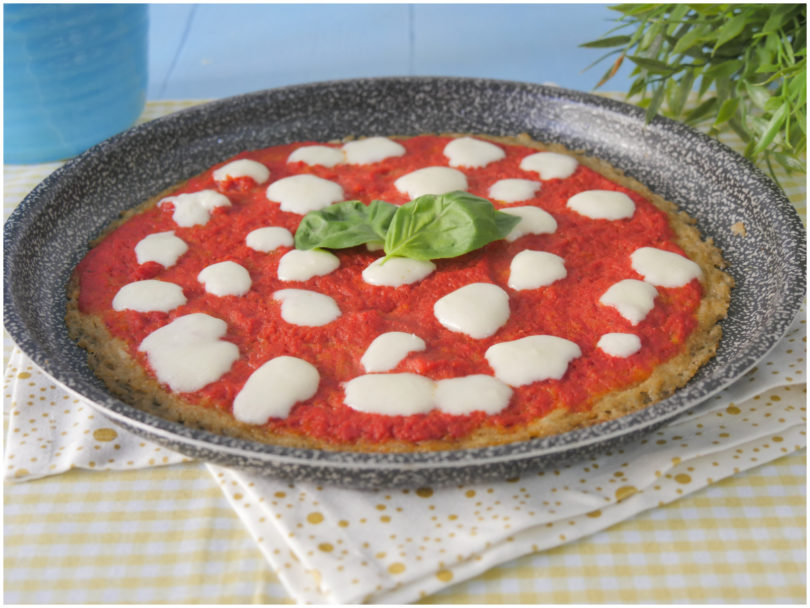 This recipe has already been read 14 times!